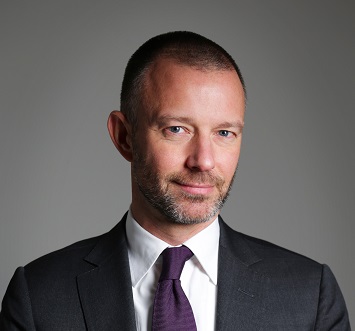 Olivier Jankovec became Director General of the European Region of the Airports Council International (ACI EUROPE) in September 2006. ACI EUROPE is the European region of Airports Council International (ACI), the only worldwide professional association of airport operators. ACI EUROPE represents over 500 airports in 55 countries. Our members facilitate over 90% of commercial air traffic in Europe. Air transport supports 13.5 million jobs, generating 886 billion in European economic activity (4.4% of GDP). In response to the Climate Emergency, in June 2019 our members committed to achieve Net Zero carbon emissions for operations under their control by 2050, without offsetting.

Olivier first joined ACI EUROPE in March 2006 as Director of Strategy & Communications. He has more than 25 years of governmental and lobbying experience, having worked for Alitalia (2002-2006), Air France (2000-2002) and the Air Transport Directorate of the European Commission (1994-2000).

Immediately prior to joining ACI EUROPE Olivier was the Director of Institutional Relations for Alitalia where he was in charge of governmental affairs at national, European and International levels. During this time, he was also Chair of the Association of European Airlines Policy Committee. In 2006 and 2007, he participated in the EU’s High-Level Group on the future of aviation regulation in Europe.